“An illusion is proof that you don’t always see what you think you do — because of the way your brain and your entire visual system perceive and interpret an image. Optical illusions occur due to properties of the visual areas of the brain as they receive and process information. In other words, your perception of an illusion has more to do with how your brain works — and less to do with the optics of your eye,” ABC News reports.

I find optical illusions fascinating. Not only do they amaze me, but also in my study of them I determined they are actually relaxing. There is one drawback however; if too much time is spent lost in a daze, it may result in symptoms of inebriation. So, as you gaze upon the psychedelic wonders below, remember to limit the amount of time you spend lost in the world of optical illusion.

I discovered that, while fascinating to watch for entertainment, illusions are actually useful in many ways in society. For instance, at a particularly dangerous curve in the road, in an attempt to slow drivers, one city decided to paint yellow dashes closer together on the road, which gave the driver the illusion they were traveling faster than they actually were. Drivers, in turn, slowed before the curve, thereby reducing the number of accidents. In some career fields, such as aircraft pilots, employees are actually trained to recognize optical illusions. Typically, when you think of illusions, you think of magic or the illustrations below. We don’t tend to link them as being applied to our safety.

There are actually contests to design the illusion of the year. Two winners I found interesting were the break of the curveball and a turn in the road. It’s just interesting to know that what we think we see we really don’t. That old adage, “I’ll believe it when I see it,” would be quickly busted by the MythBusters. 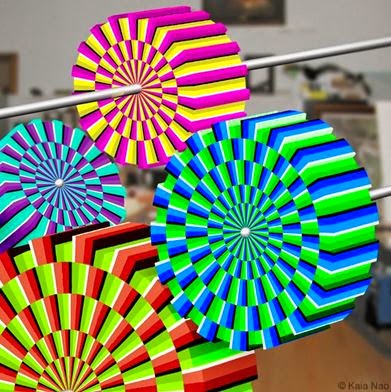 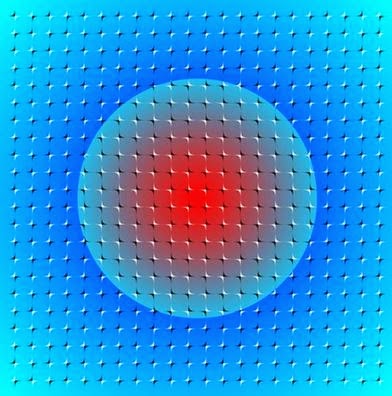 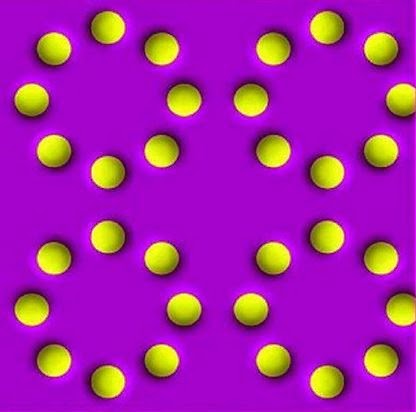 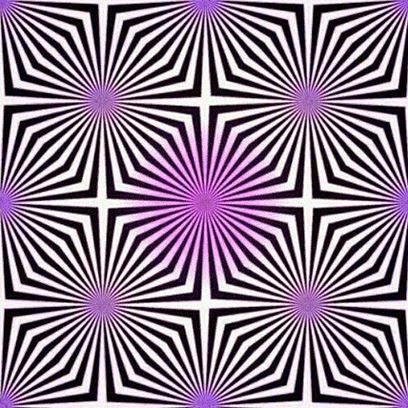 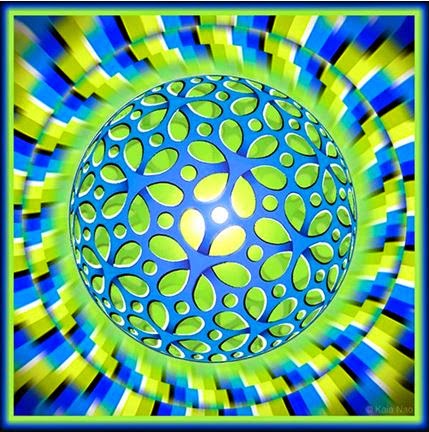 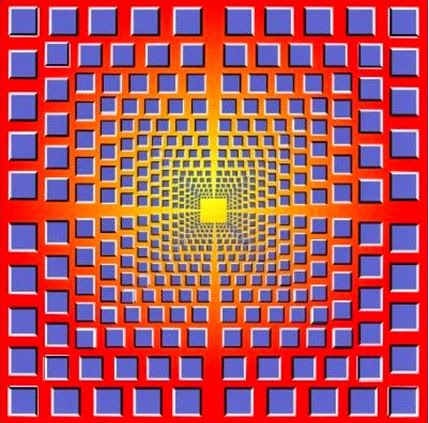 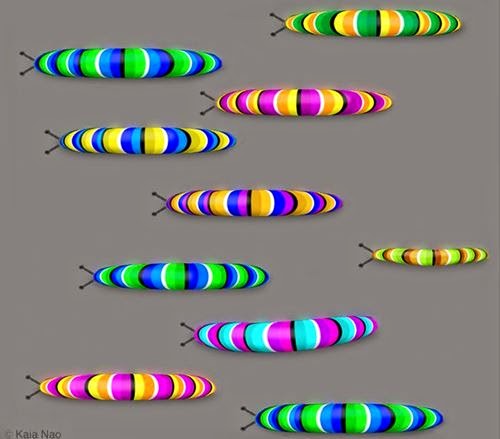